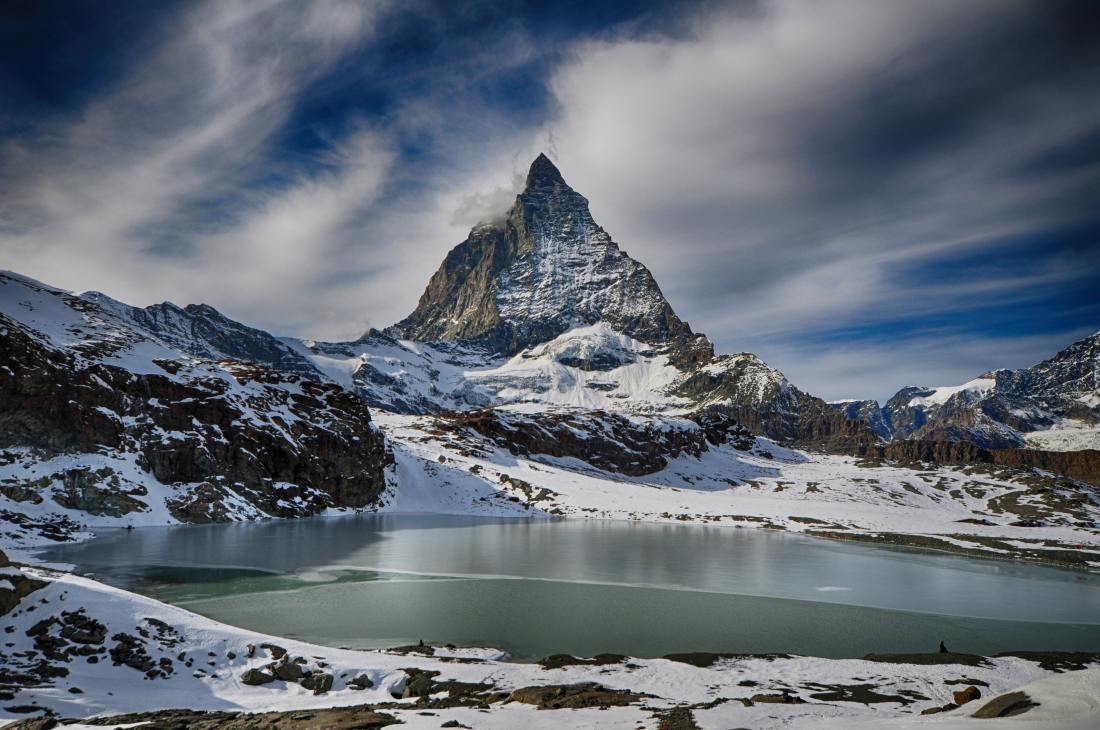 In good journalism, facts and subjective material are kept apart to avoid the latter corrupting the former but there is no similar safeguard in science. Scientific facts are one-dimensional because observations are made along the single direction perpendicular to the observer’s retinas. Scientists though, imagine a simultaneous combination of the many 1-d worlds that we … END_OF_DOCUMENT_TOKEN_TO_BE_REPLACED

The separation of 2-d facts from 4-d inferences.  The physical sciences are unnecessarily difficult and are likely to remain so until it is widely known that they could be simplified at a stroke by splitting into two parts, a 4 dimensional part for subjective theories of what can not be seen and a much simpler … END_OF_DOCUMENT_TOKEN_TO_BE_REPLACED

Why theories are divided in an undivided world Scientific theories tell us, On every single page, The universe is divided Into time and space, With seconds and with metres, Which every theory says Are what one needs to measure with When measuring time and space Scientists also tell us In everything they do, That making … END_OF_DOCUMENT_TOKEN_TO_BE_REPLACED 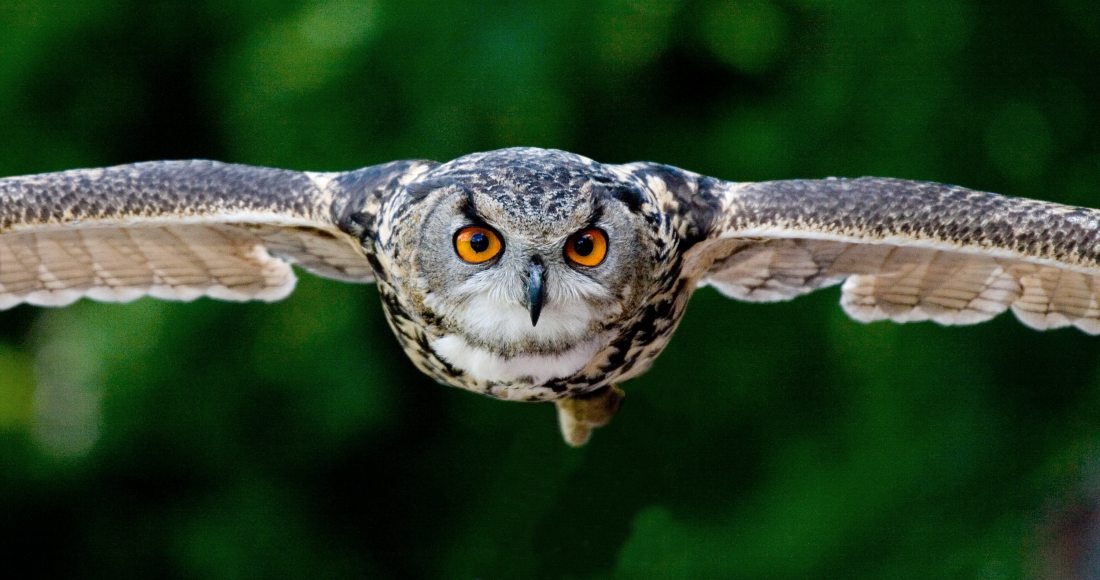 The speedless flow of data Fig 1 shows the writer standing between a pair of mirrors mounted on the north and south walls of a small room. In both mirrors I see a chain of continually changing images of the room. I know they are continually changing because if I move the images of me … END_OF_DOCUMENT_TOKEN_TO_BE_REPLACED